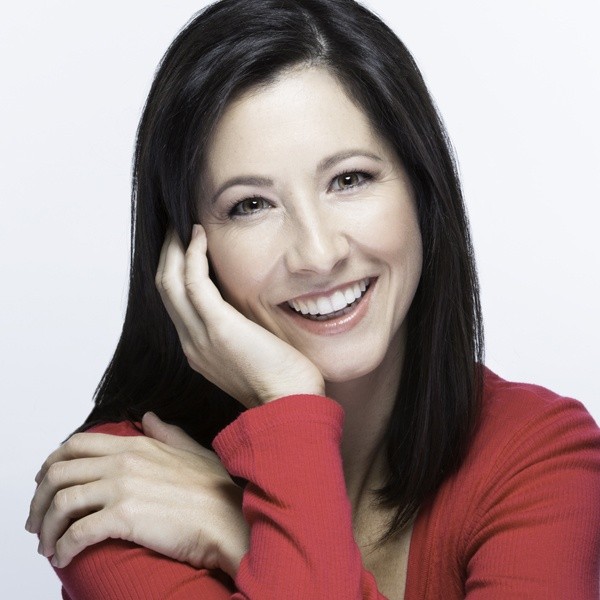 The South Florida theater community is buzzing about The Victory Dolls! Introduced in early May, this vintage, Andrews Sisters inspired, musical harmony group is the first of its kind in South Florida and stars nine of South Florida’s leading ladies of musical theater.

Today, the Dolls management team, veteran theater CEO and producer, Kevin Barrett and Carbonell Award-winning actress and general manager, Shelley Keelor announced the edition of Julie Kleiner to the cast. “We are extremely fortunate to have someone like Julie join The Victory Dolls. She is an extraordinarily talented singer, dancer and actress. Quite a coup for us!” said Barrett.

Kleiner is a Silver Palm Award winning performer, acting coach, director and choreographer. She has received multiple Carbonell Award nominations and was a winner for her role as ‘Penny’ in HAIRSPRAY. She has also been honored with a certificate of special congressional recognition for her work as a Jewish actress in the community.

“When I saw the initial post about the Victory Dolls, I immediately contacted my friend Shelley Keelor asking how I could get involved,” says Kleiner. “I would have done almost anything to be a part of such an incredible group of women! I adore this music and the ability to add my single voice to create a collective harmonious sound. I am so grateful to be a Doll and to share this gift with audiences soon!”

The Victory Dolls will debut their signature concert production, I Left My Heart at the Stage Door Canteen, the weekend of September 20th in Delray Beach and Boca Raton. Inspired by the 1940s/WWII-era, the show features classic hits from that period: When the Lights Go On Again, We’ll Meet Again, Hot Time in the Town of Berlin, White Plains of Dover, and many of The Andrews Sisters hits such as Rum and Coca Cola, Shoo Shoo Baby, Bei Mir Bist Du Schon and Boogie Woogie Bugle Boy.