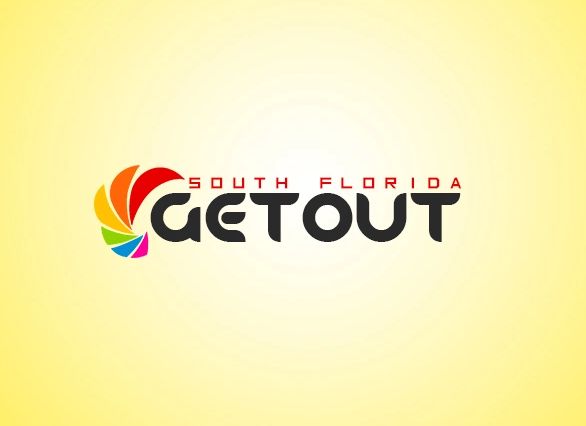 PERFORMANCE DATES/VENUES:
Friday, September 20th at 8 p.m., Delray Beach Playhouse, 950 Lake Shore Drive, Delray Beach. Tickets are available at DelrayBeachPlayhouse.com or by calling the Box Office at 561-272-1281. Saturday, September 21st at 7:30 p.m., Mizner Park Cultural Center, 201 Plaza Real, Boca Raton. Tickets are available at miznerparkculturalcenter.com or by calling the Box Office at 844-672-2849. The show features classic hits from that period: When the Lights Go On Again, We’ll Meet Again, Hot Time in the Town of Berlin, White Plains of Dover, and many of The Andrews Sisters hits such as Rum and Coca Cola, Shoo Shoo Baby, Bei Mir Bist Du Schon and Boogie Woogie Bugle Boy.

ABOUT THE DOLLS
The Victory Dolls are a vocal singing group that is reminiscent of the tight harmonies of the Andrews Sisters and features many of the top Carbonell Award-winning actresses in South Florida. The Dolls are a group of women with enormous musical talents and a unique, nostalgic style who have combined a vintage look and choreography with lively, original musical arrangements. The result is an all-American show, complete with a modern-day twist on classic songs, that dazzles in three-part harmony!