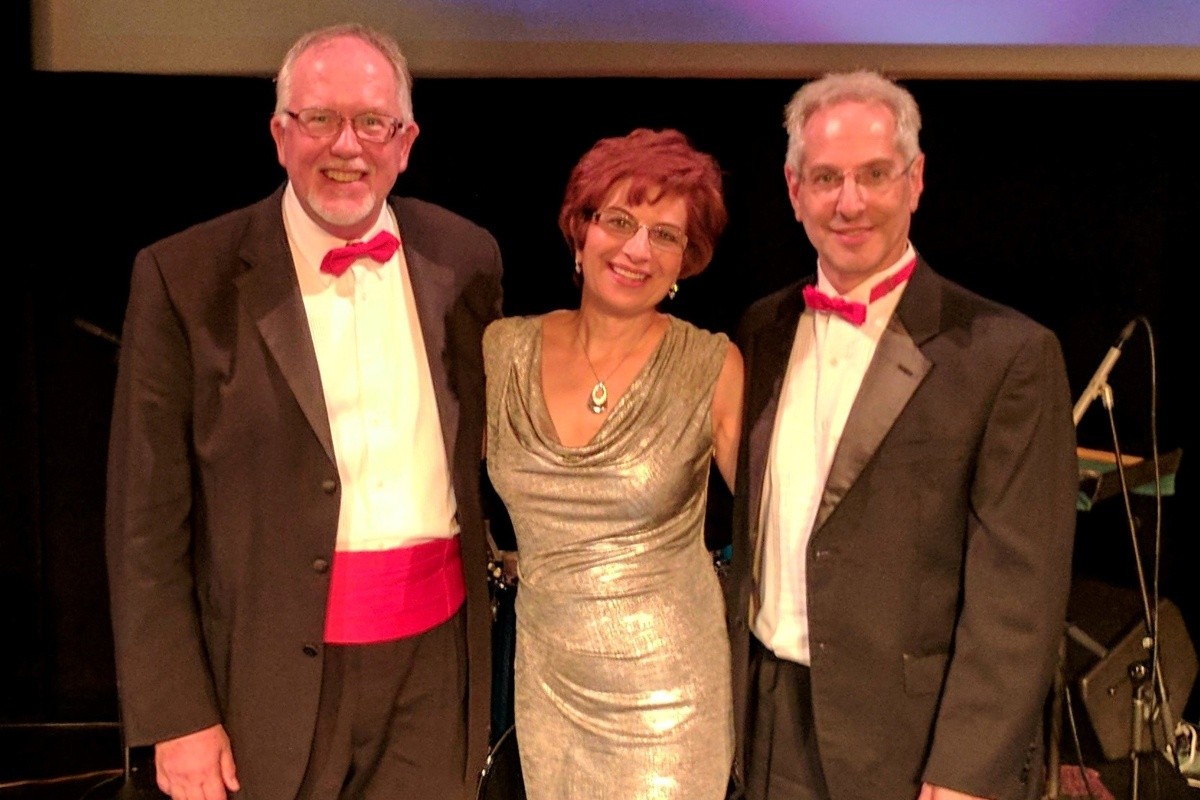 [CORAL SPRINGS, FL] The Victory Dolls, a vintage Andrews Sisters inspired harmony group starring nine of South Florida’s top musical theatre actresses, announced today that Phil Hinton and Caryl Fantel have joined The Victory Dolls team of talent. Hinton will write all the musical arrangements for the first major production I Left My Heart at the Stage Door Canteen. Fantel will serve as Music Director for The Victory Dolls. 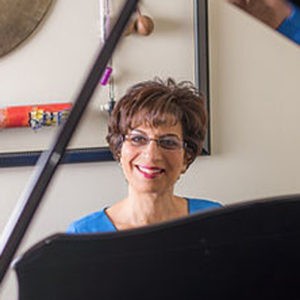 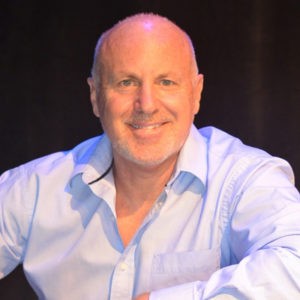 Phil is a British-born pianist, arranger and conductor. He has worked in those capacities for the BBC, many of the independent broadcasting production companies and in theatres in London’s West End. He has arranged, played on and conducted more than 200 albums for artists such as Anthony Newley, Shirley Bassey, Howard Keel, Vince Hill, Andrew Lloyd-Webber and Paul McCartney, to name just a few. He was personal music director to British singing star, Vince Hill, for ten years.

Since emigrating to the USA in 1994 he has given many classical and jazz piano recitals around the USA and on numerous cruise ships. Phil has music directed countless musical theatre shows throughout the USA. He was also conductor of the Florida Pops Concert orchestra for three years. He was musical director and pianist on Engelbert Humperdink’s 2013 tour of Australia and New Zealand.

Phil is currently the resident pianist for the Kravis Pops Orchestra in West Palm Beach, under the baton of celebrated singer and entertainer, Michael Feinstein. 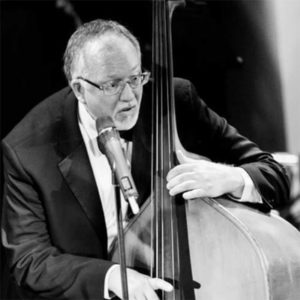 A south Florida native, Rupert is equally at home in the studio, on stage, and in the classroom. His professional credits read like a Who’s Who of the entertainment industry. Whether supplying the pop sound for Henry Mancini, Burt Bacharach, Marvin Hamlisch or Tony Bennett, the rocking symphonic edge to the Moody Blues, a Chicago blues groove for Charlie Musselwhite or the avant-garde sound for John Cage, Rupert has continued to complement the expression of many diverse artists. Since his start working with Joshua Logan on the show Huck and Jim on the Mississippi, Rupert has accompanied dozens of stage works plus many new pieces, most recently original shows An Evening with Patti LuPone and Mandy Patinkin, Jim Brochu’s Character Man and weekly online music postings on SoundCloud and youtube. Rupert dedicates his performances to his lovely wife, actress Kay Brady, and to the many people who have continually inspired him to live for the art of music. 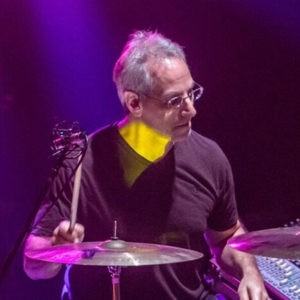 Roy’s career began in New York and spans more than 30 years, including recording, touring, and live TV and radio broadcasts. Highlights include working on Broadway with Joan Rivers; developing and playing the drum score for the Off-Broadway production of Theda Bara & the Frontier Rabbi; performing as a percussionist with the Berkshire Symphony Orchestra; and sitting in with Aretha Franklin’s band at the Saratoga Jazz Festival. Roy has performed at numerous events, concert halls, theatres and other venues throughout South Florida and around the U.S., displaying his versatility in a wide variety of musical styles from Broadway to blues, rock, swing, country and klezmer, and is currently the drummer for the band The Floyd Experience. He performs annually at the Carbonell Awards, and recent theatre performances have included Mamma Mia (Maltz Jupiter Theatre), My Way (MNM Theatre Company, Kravis Center), Rock of Ages and Memphis (Slow Burn, Broward Center), and Fun Home (Zoetic Stage, Arsht Center). Roy also creates and presents percussion workshops and maintains a busy private teaching and recording studio. FantelMusic.com

The Victory Dolls were created with the idea that when smart, talented women work together for the greater good, nothing can stop them.

Through music and great storytelling, this All-Star group of singers will seek to honor our brave and courageous Veterans, Military and First Responders across the country, who work tirelessly to protect us all. All Victory Dolls performances will help benefit, support and raise awareness of non-profit organizations that support these groups such as Honor Flight of South Florida, Gary Sinise Foundation, Wounded Warriors Families Support and many others. The Victory Dolls will begin accepting bookings and kick off its touring schedule in 2019.