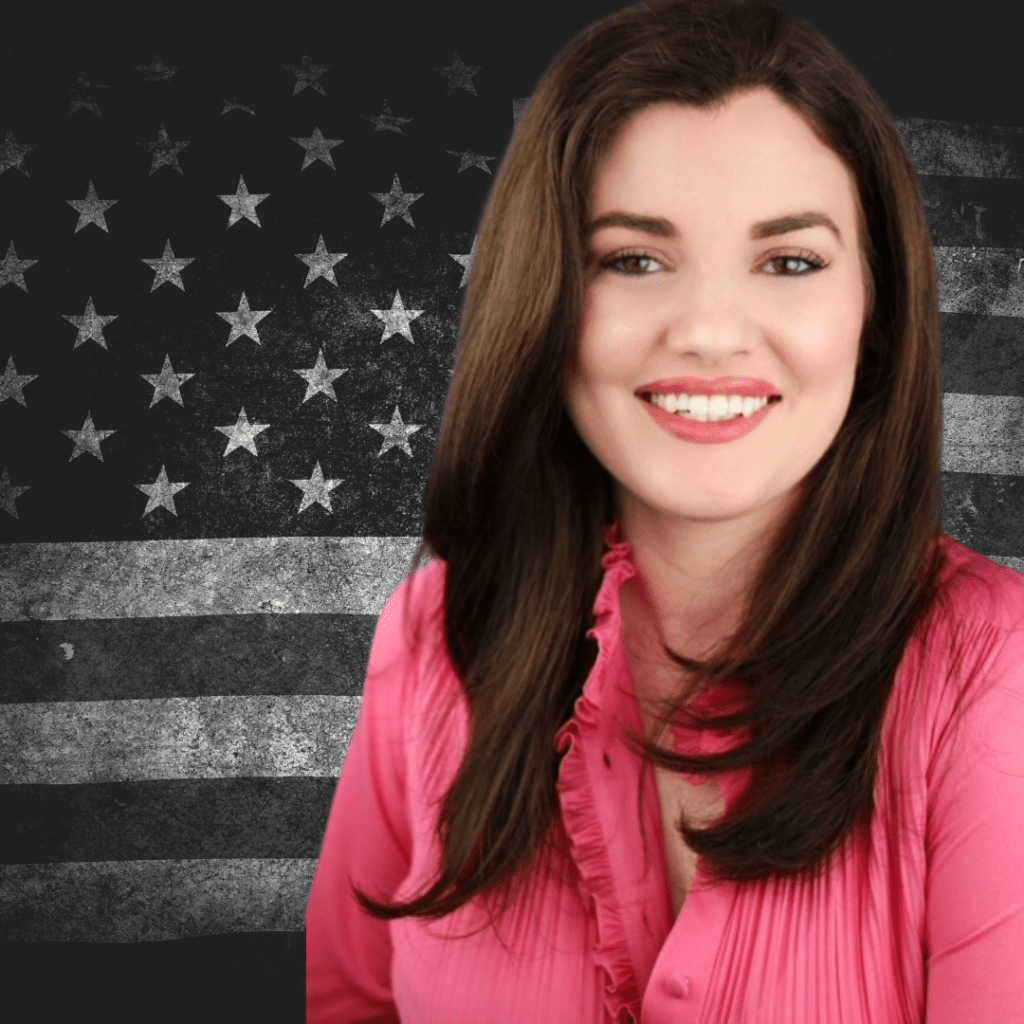 Rachel Whittington is a long-time resident of South Florida, back after several years in the Orlando-area! With over a decade of classical vocal training, she has studied voice and performed in several operas in San Francisco with the Opera Academy of California led by Metropolitan Opera director Yefim Maizel. Her performance experiences include regional theatre, television, opera, a cappella, symphonic concerts, voice over projects, and studio recordings. She has performed in countless professional productions including Guys and Dolls, Gypsy, Into the Woods, Sweeney Todd, A Little Night Music, Equus and many, many more. Rachel served as the Literary Manager for The Studio Theatre Tierra Del Sol in The Villages, FL between 2017-2022 and was directly involved with the production of 7+ regional professional premieres!

As a classical singer, Rachel loves singing Golden Age classics, and is thrilled to be a Victory Doll! Special thanks to Kevin and Michael for this wonderful opportunity.

Rachel would like to thank her husband Jon, her family, friends, and everyone who celebrates live entertainment for making her dream job a reality.

Favorite song growing up: As a ‘90s Kid’, it’s gotta be “Orinoco Flow” by Enya (played on a 10-year-old Sony Walkman)
Favorite cocktail: Old Fashioned
Favorite female artist: Janelle Monae!
Fun fact about you:  I was on Marvelous Mrs. Maisel, and I have sung backup for Ben Folds!