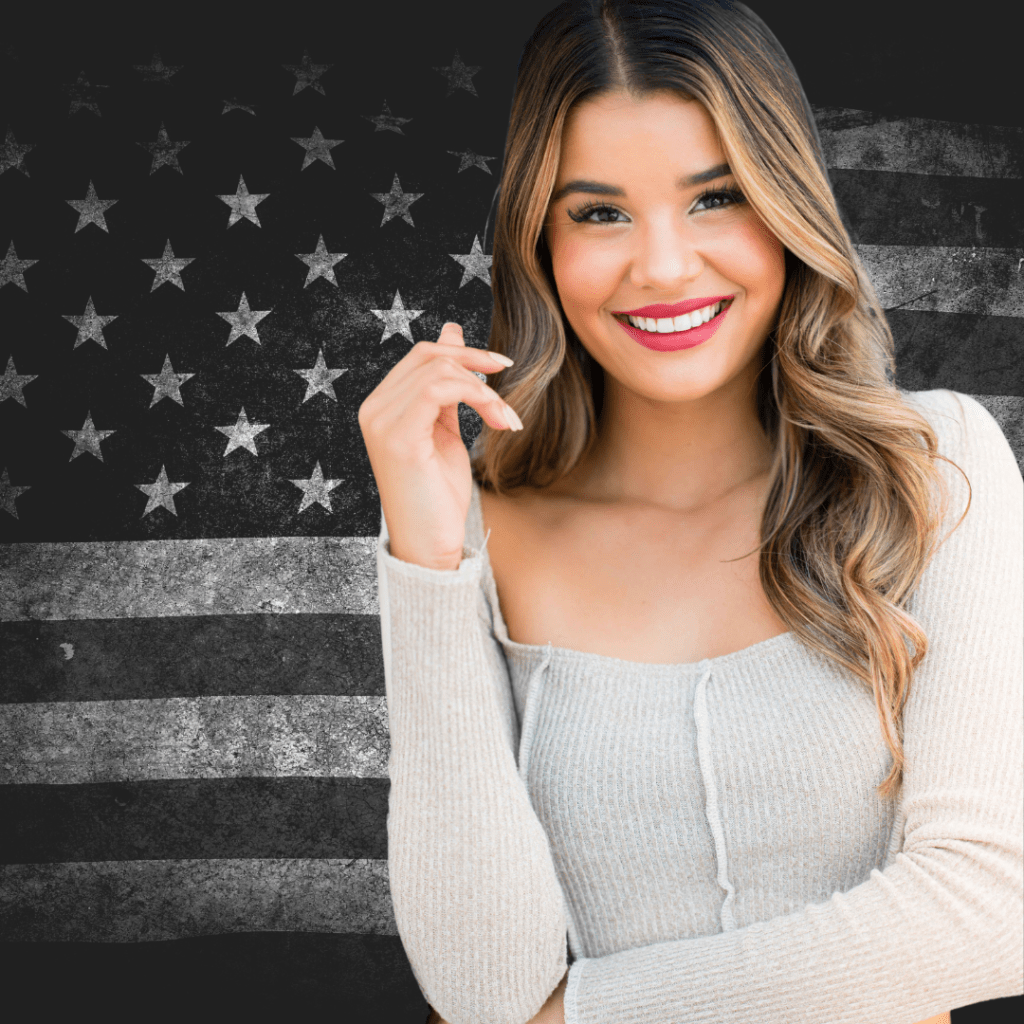 Jessie Dez is a singer, actress, dancer, model, and former beauty queen who has made South Florida her home. Originally from Puerto Rico, her family was known as “the family who went on vacation and never came back.” Jessie’s older sister, Natalie suffered a life-threatening brain aneurysm that relocated her family to Florida. After several open head surgeries, being in a coma for 3 months, and rehab, Natalie walked out as a survivor. This miraculous story motivated Jessie to join the Miss America Organization where she could spread awareness for the Brain Aneurysm foundation. As Miss Palm Beach County 2019,  she was awarded the Spokesperson Award and the Rising Star Award during her year of service. Additionally, Jessie has raised over $1,000 for the Children’s Miracle Network. She hopes to represent the state of Florida on the Miss America stage one day.
Jessie is a recent graduate from Palm Beach Atlantic University where she obtained her Bachelor of Arts Degree, with concentrations on Musical Theater and Broadcast Journalism. She was featured in The South Florida Theater Magazine for her starring role in We Will Rock You as “Scaramouche”  at the Lake Worth Playhouse. You can find Jessie performing again this December on The Polar Express Train Ride on the Brightline!

Jessie is so grateful and excited to be part of The Victory Dolls! She has always loved the music from this era and is humbled to be able to bring this music back to her generation. Jessie would like to thank her family, teachers, and friends for the love and support in this new endeavour. Lastly, Jessie would like to say a special thank you to producer, Kevin Barret and musical director, Caryl Fantel for this opportunity.

Favorite song growing up: Dancing Queen by ABBA
Favorite cocktail: Coco Loco Margarita
Favorite female artist: Leslie Grace
Fun fact about you: I auditioned to be the voice of Princess Moana and got over 80,000 views on my audition video on YouTube!