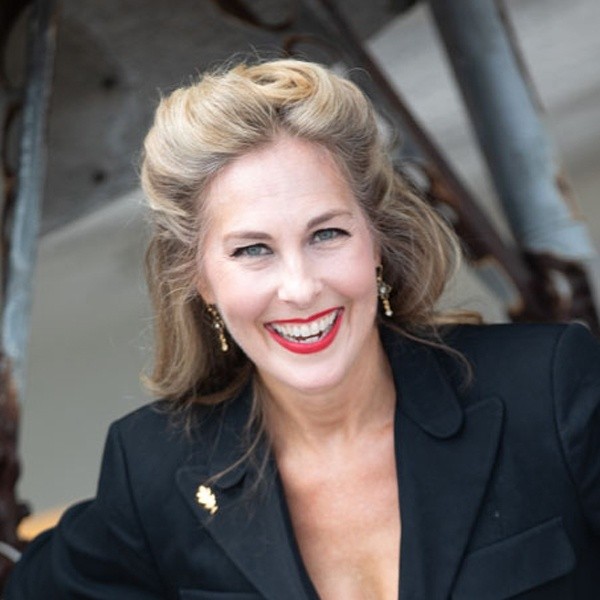 Shelley Keelor is a singer, award-winning actress, headliner, cabaret artist, teacher, mom, and yogi who resides in Jupiter, Florida with her 14 year-old son. She grew up in Louisville, Ky and always hoped but never dreamed that when she was singing, putting on skits and dancing for her unfailingly supportive mom in their basement that this would indeed be her livelihood. Her childhood dream was to dance for the Louisville Ballet and she began on stage as a ballerina tip-toeing for 10 years. Eventually, her path as a songstress and actress would prevail and today Ms Keelor stars in theatre productions, headlines at venues throughout South Florida and tours nationally in concerts on occasion.

When our producer, Kevin Barrett, approached me about this project and asked me to be his partner in developing the Dolls, I did not hesitate to say yes. As a producer and manager of my own one-woman-shows for several years, I am delighted we will highlight some of the most beautiful music ever written during a very important time in history, WWII.

I was given the task to select the Dolls and I am so proud of this group of women. Not only are they all enormously talented but they are amazing women. They are leading ladies in every way. I think they all might just blow you away. Stay tuned… the Victory Dolls have come to town.

Some of her most memorable performances occurred on the international stage such as touring in Turkey with, The Istanbul State Symphony in Broadway Nights and performing at the famed, Aspendos Amphitheater in Antalya. Additionally, Ms Keelor has favorite theatre roles including Margaret White in Carrie, Sally Bowles in Cabaret, Gladys in Memphis, and Fantine in Les Miserables to name a few. Shelley is a part-time private voice teacher at various prominent arts conservatories and schools in the area including, Maltz Theatre Conservatory, Saint Andrews in Boca Raton and a coach and Disney Teaching Artist at The Kravis Center. Aside from a performing arts career, Ms Keelor has so many passions, not to mention first and foremost her beloved son. She is busy keeping up with his activities which include Martial Arts, Boy scouts, camping and more. And she is always delighted to bring him to shows and the theatre which she feels is making him a well-rounded youngster. Shelley is a traveler and adventurer. She has camped in Alaska near the Wrangle Mountains, jeeped though the deserts of South America and even sailed a 52’ sailboat on the Atlantic side of the Caribbean. She received a basic sailing license but unfortunately has not be able to keep it up due to her demanding career. Shelley is very passionate about animals and animal rights. She wrote a one-woman-show which benefited a local Humane Society where she lived at the time and raised $5,000 for them. She advocates ADOPTION and has rescued and adopted 6 dogs and cats in her adult life. Today she lives with her senior cat, her new kitty and of course her numero uno, her son!

Favorite song growing up Oh my gosh… this is a hard one! Fame from the movie!

Favorite cocktail Wine, both red and white and Prosecco

Fun fact about you I once traveled on the back of a motorcycle over 2,100 miles from South Carolina to Utah. And one day I want to own my own Harley.