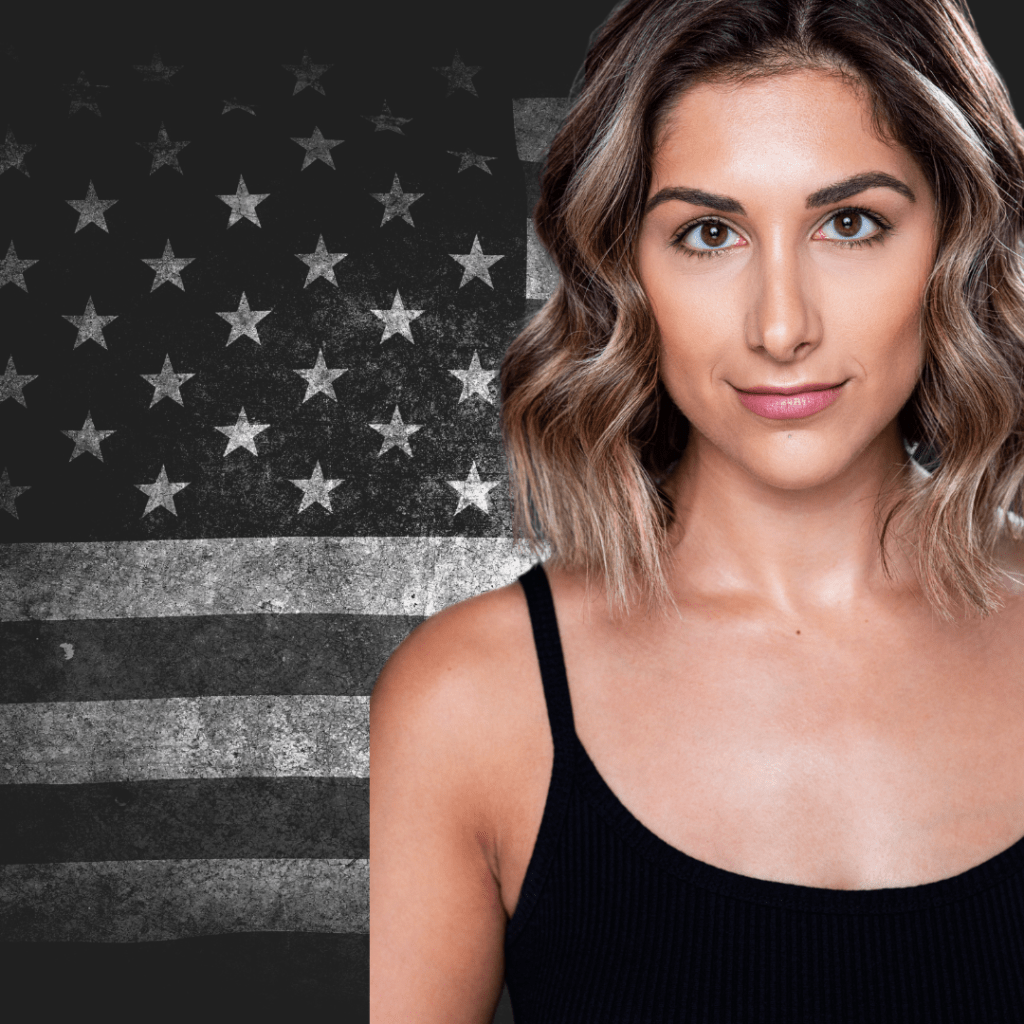 Though ABBA’s lyrics in Thank You For the Music “She says I began to sing long before I could talk” weren’t written about Allyson, the same story rings true as she was heard humming the tune to Twinkle Twinkle Little Star at just 6 months old. A native of South Florida, Allyson attended both BAK Middle and Dreyfoos School of the Arts before receiving her BFA in Musical Theatre from the University of Central Florida. During her college career, she was an Irene Ryan Semifinalist at the Kennedy Center American College Theater Festival for her performance of Ilona Ritter in She Loves Me.

Allyson spent two and a half years post-graduation living in New York City, and spent her holidays on contract with RWS Entertainment Group. She is excited to be back home in South Florida and is honored to share her love of performing as a member of The Victory Dolls. Most recently Allyson debuted her one woman show Room to Blum, and hopes to bring it to a stage near you soon!

Favorite song growing up: Somewhere Over the Rainbow
Favorite cocktail: Cosmopolitan
Favorite artist: Adele
Favorite quote: I am a group fitness trainer and teach Treadmill classes for iFit Health & Fitness! (I also have the same birthday as Beyoncé!)