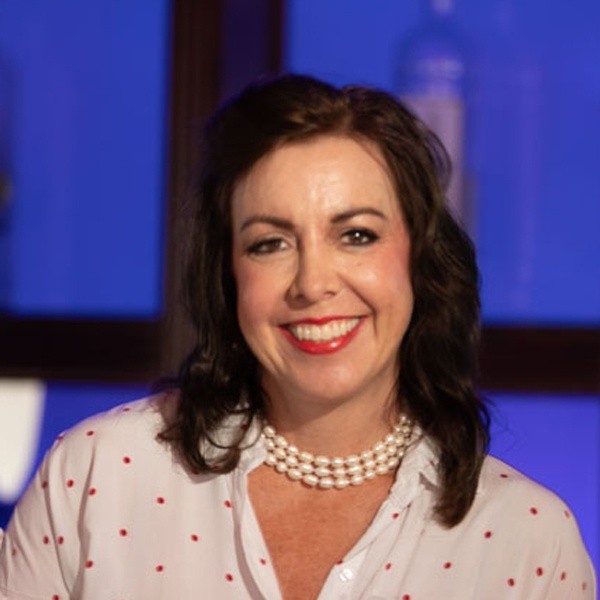 Katie is an award winning South Florida actress. She started her career at Emerson College, Boston; earning her BFA in musical theatre. Originally from Connecticut, Katie has been performing here in Florida for the past 25 years. A New York audition landed her at the Jupiter Theatre and she loved Florida so much, she decided to stay! Regional credits include The Jupiter Theatre, Broward Center for the Performing Arts, Mill Mountain Theatre in Roanoke, VA; Broward Stage Door Theatre, The Willow Theatre, The Cuillo Center for the Arts, Florida Stage, The Plaza Theatre, Hollywood Playhouse, Royal Palm Dinner Theatre, Lake Worth Playhouse, and the Delray Beach Playhouse. Willow Theatre audiences will remember her as Mary Dale in The Jazz Singer. Other recent favorite roles include Violet in NINE TO FIVE and Carla the Cougar in WAIST WATCHERS THE MUSICAL , both at the The Broward Stage Door Theatre. She performed the role of Dorothy in RESPECT, A MUSICAL JOURNEY OF WOMEN for the West Palm Beach, Ft. Lauderdale, and Orlando productions. She won best actress awards for her performances of Anna in THE KING AND I, and Heather in I’M GETTING MY ACT TOGETHER AND TAKING IT ON THE ROAD in the same year. She performs her solo cabaret act at local venues and has performed as a lead singer in several Musical Memories at the Delray Beach Playhouse. Katie’s favorite role, by far, is that of Mom to 20-year old son, Connor (the Eagle Scout!) A classically trained pianist, she is passing her talents on to future generations as a private voice and piano teacher. She also teaches elementary music at Lake Worth Christian School. Katie is an avid student of nutrition and health and loves to share what she has learned with anyone willing to listen☺

Joining Victory Dolls was a given for me. Shelley and I have been best friends ever since we performed in Waist Watchers The Musical and Cougar The Musical. We used to talk about someday putting together an Andrew Sisters show. We love to harmonize together and of course, love to sing, so it seemed like a great idea!  Of course, life got busy, and someday took a few years. Fast forward and here we are!  I am so excited to be singing songs from one of my favorite eras with my friend Shelley and learning to harmonize with some new friends in the Victory Dolls! 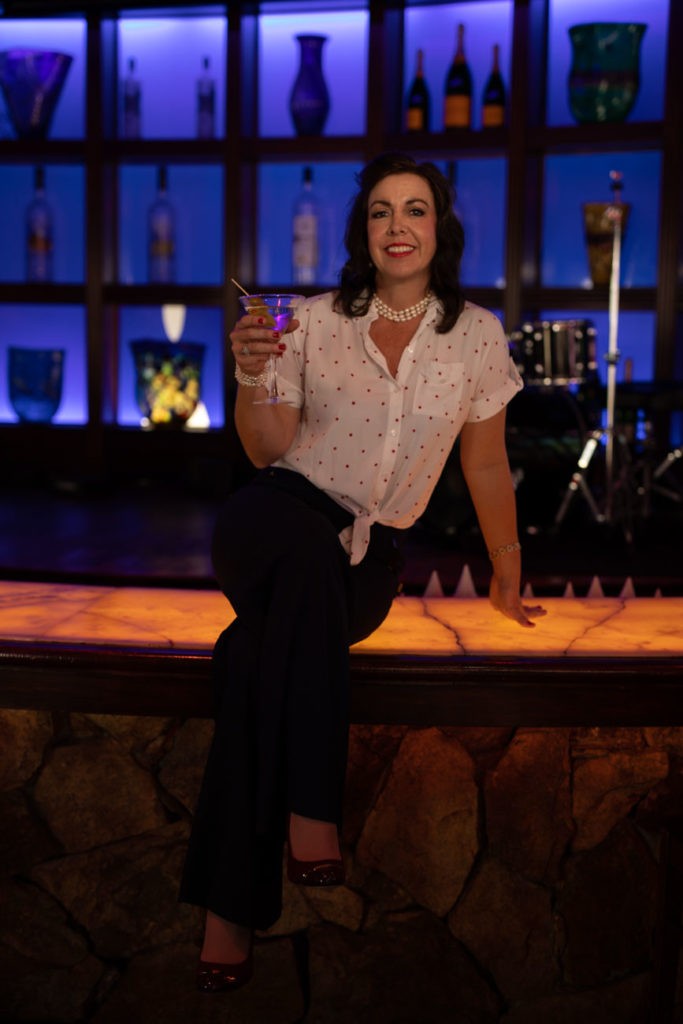 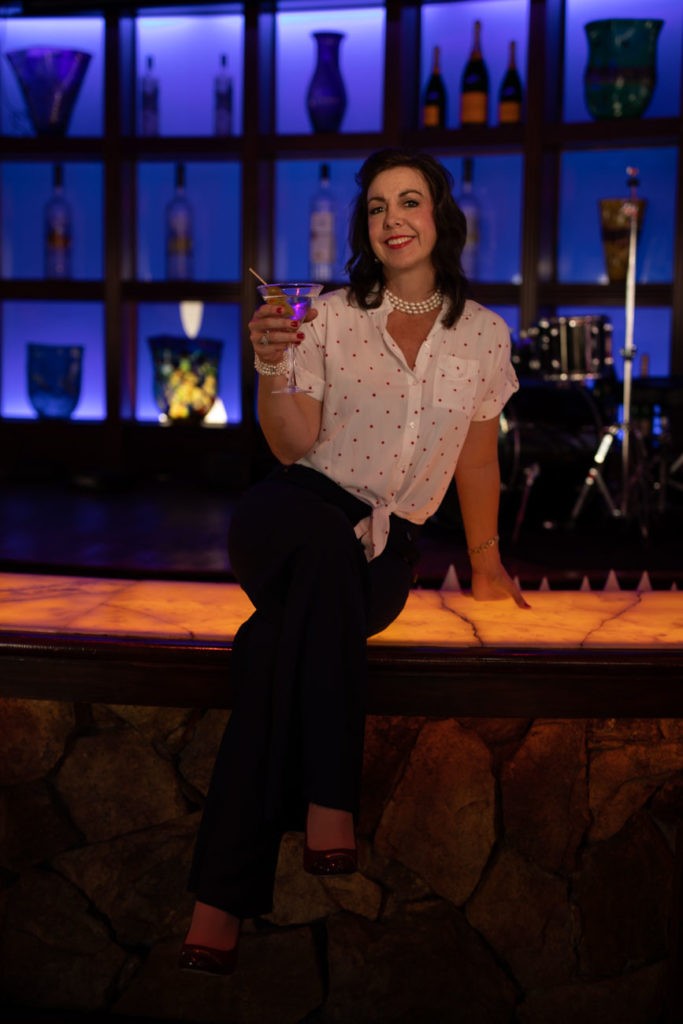 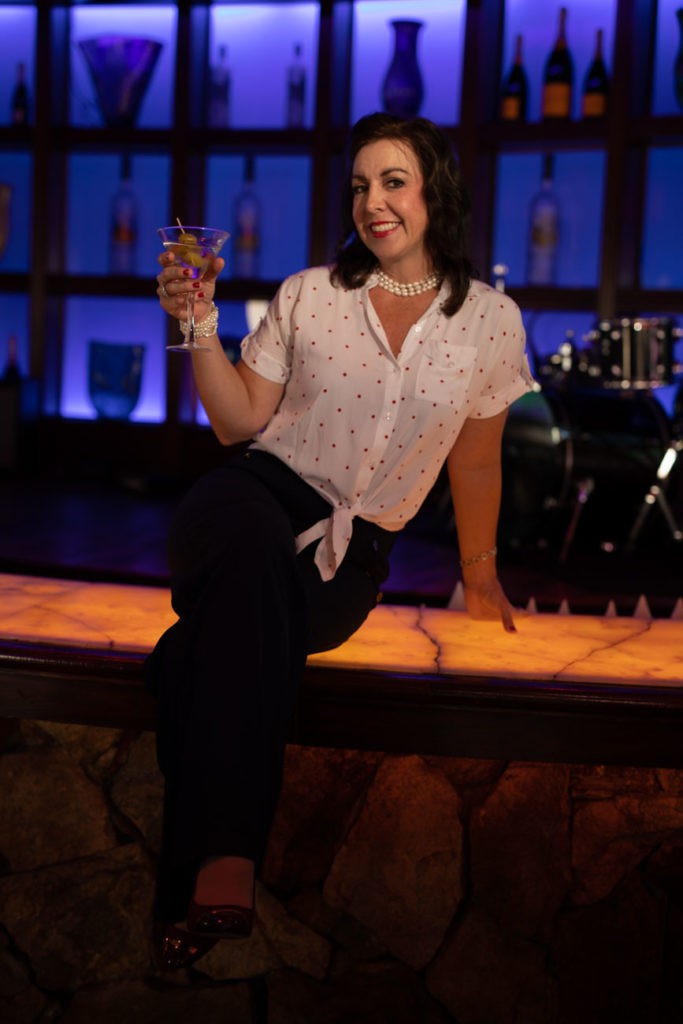 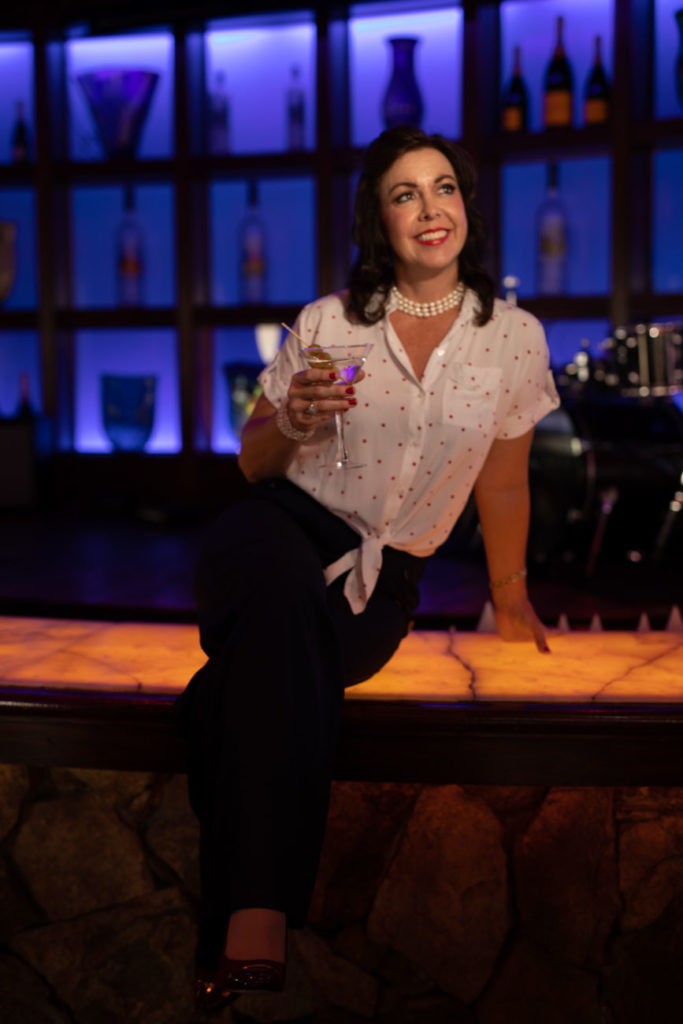 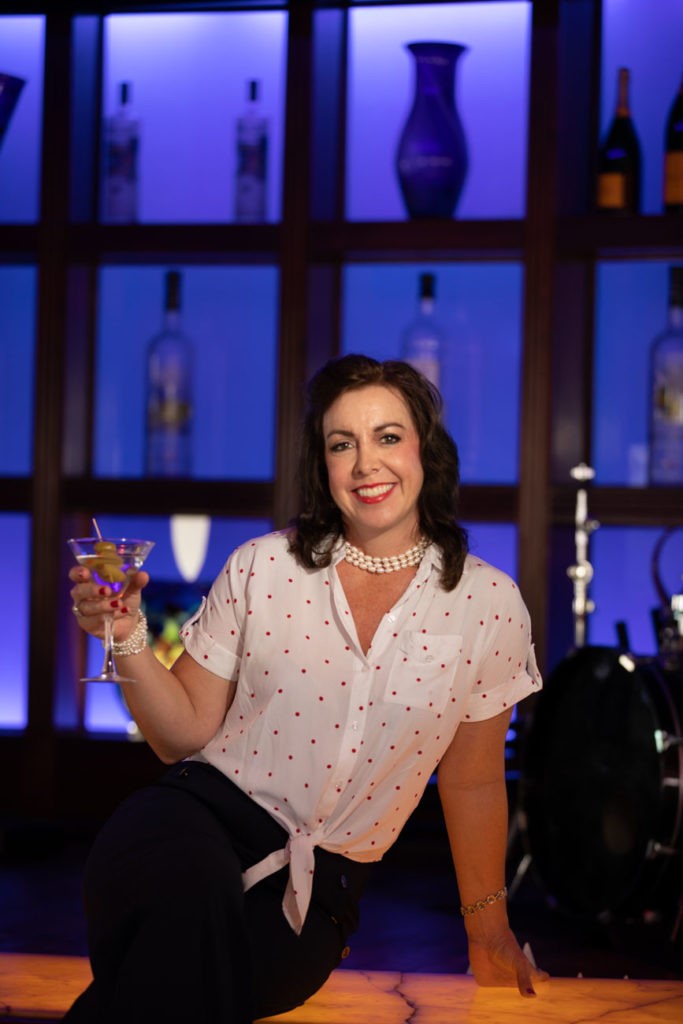 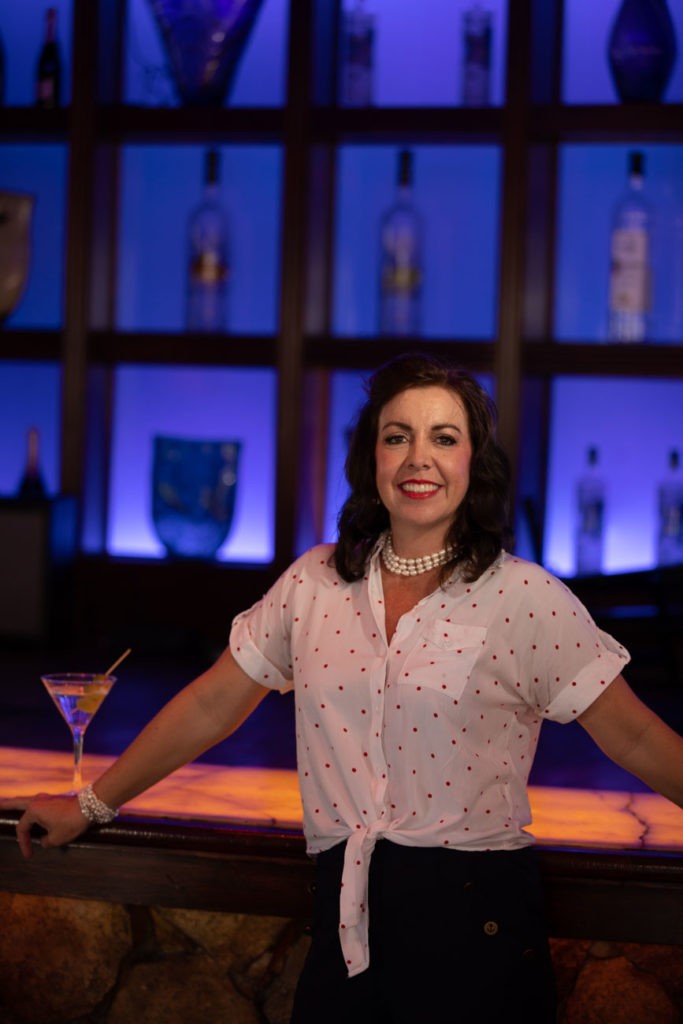 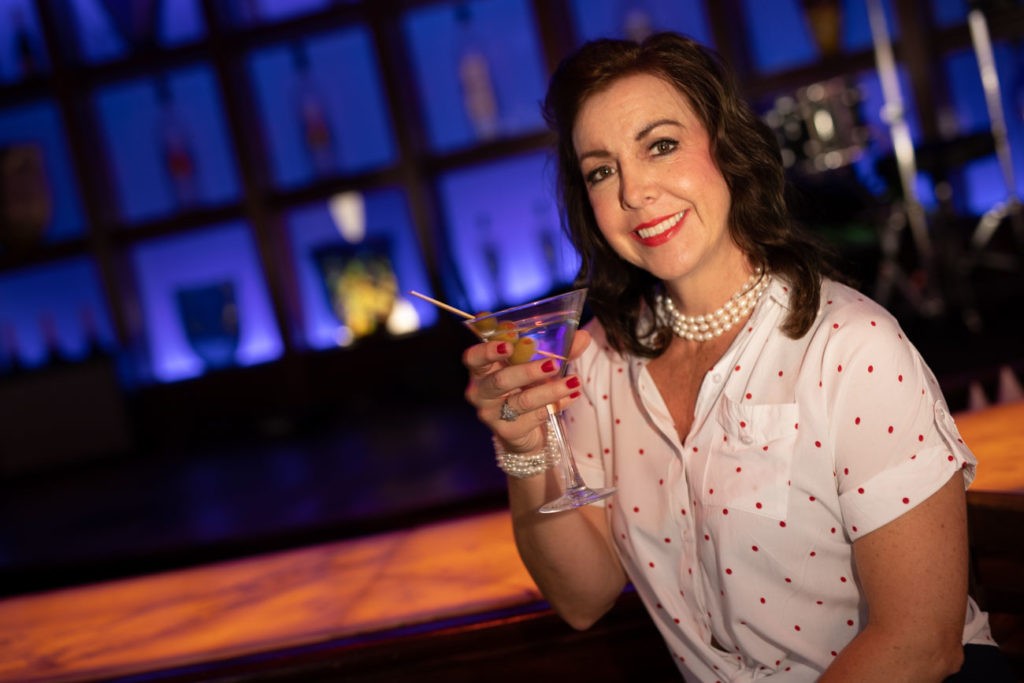