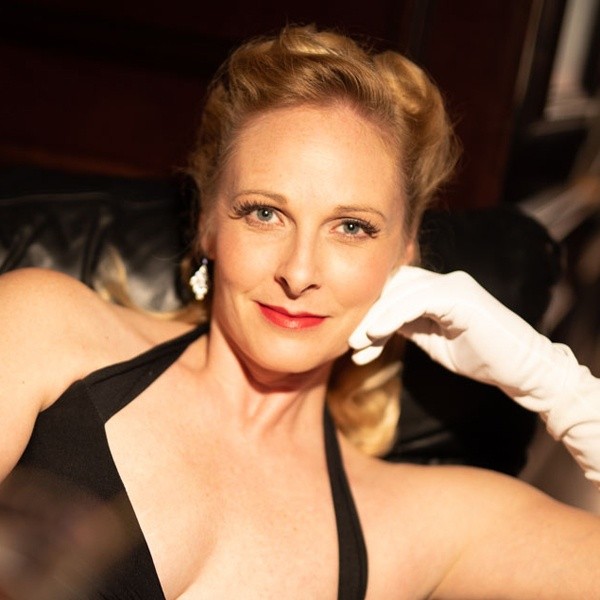 Aaron grew up in Kansas City where she started her professional acting career at age 11 at Starlight Theater doing Oliver with Davy Jones. From there she went to NYC to study at AMDA ( The American Musical and Dramatic Academy). Before school was done, she landed her first tour of Cinderella in the title role. She loved living in the city where she waitressed at a wing bar named Blondies, spent time with her rescue dog Nealy, and loved singing at every piano bar she came in contact with! Two more tours, Grease and Anything Goes and numerous regional theaters later, she ended up meeting her husband at Theater by the Sea in Rhode Island. Their daughter Lily came soon after and they all lived in Reading Pennsylvania with her two big brothers and lots of family. The cold finally took its toll and they all moved down to Jupiter Florida in 2010.

I joined the Victory Dolls because this music plus the fabulous clothes and hair of the 30s 40s and 50s are my absolute favorite! I love the ladies of the group as well. We are like sisters that actually like each other! Having a group like the Victory Dolls is more like play time with my closest friends all doing what we love!

Since coming to Florida, Aaron has been working at some of the best theaters around. She’s done five shows at the Maltz Jupiter Theatre; “Sister Sophia” in The Sound of Music, “Tess” in Crazy for You, “Frau Kost” in Cabaret, “Rose” in Hello Dolly, and “Rivka” in Fiddler on the Roof. She has also done many shows at the Wick Theatre; “ Dorothy Brock” in 42nd St, “Grace Farrell” in Annie, “M’Lynn” in Steel Magnolias, “Nelly” in George M, and “Sarah Brown” in Guys and Dolls. She’s also worked for Slow Burn, MNM, and as “Muriel” in Stage Doors production of Dirty Rotten Scoundrels.

Favorite song growing up Someone to Watch Over Me
Favorite cocktail A very dirty vodka martini with extra olives!
Favorite female artist Bet Midler
Fun fact about you I’m a good baker and I have won a couple of baking contest! 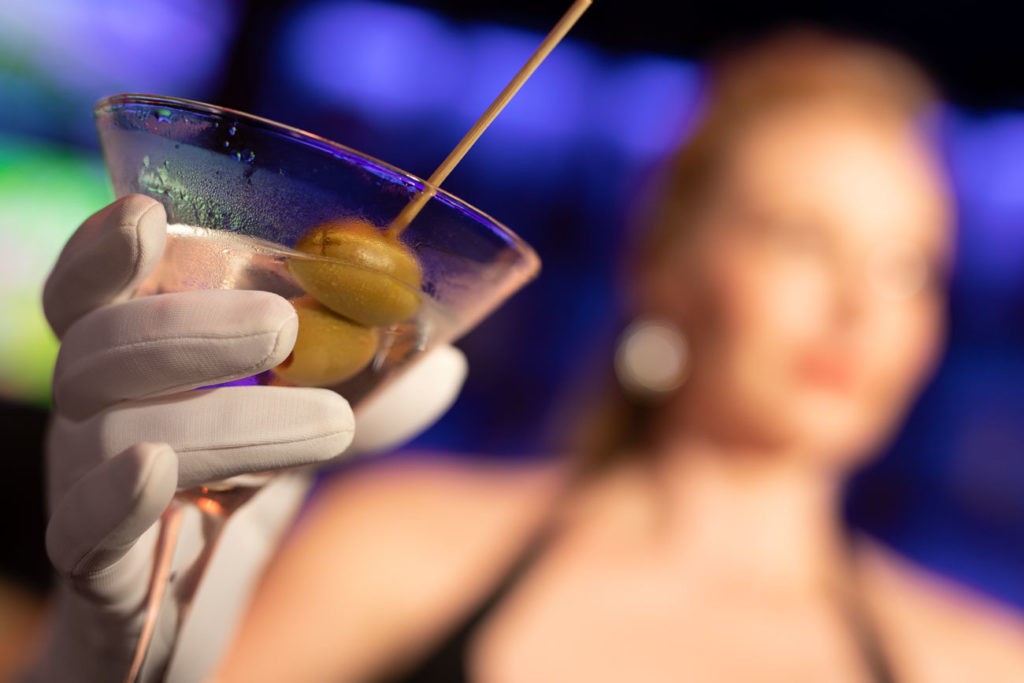 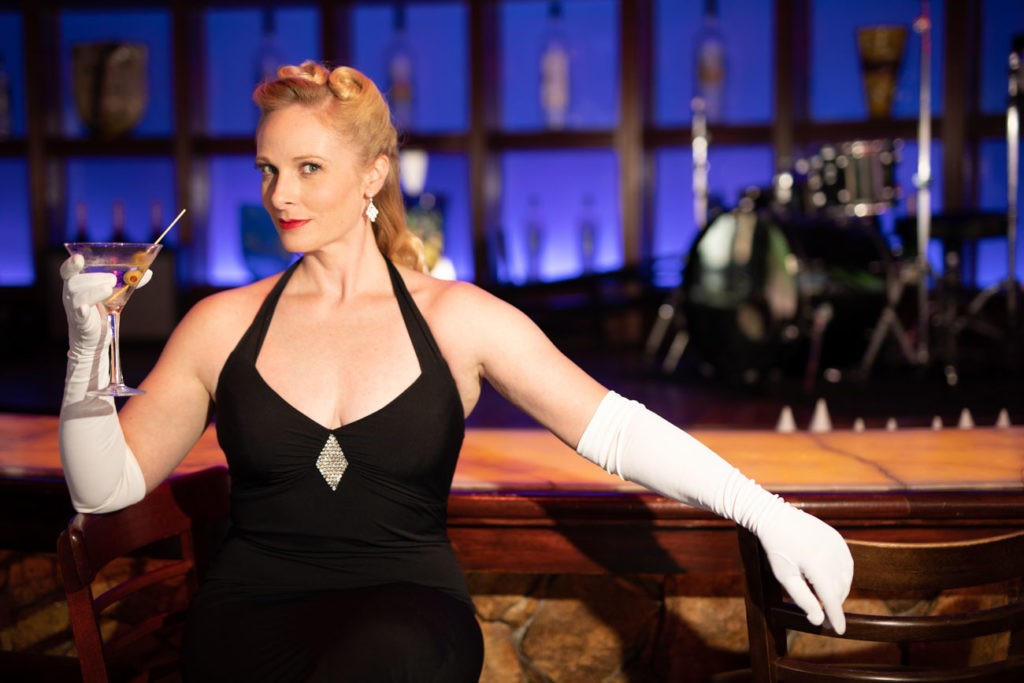 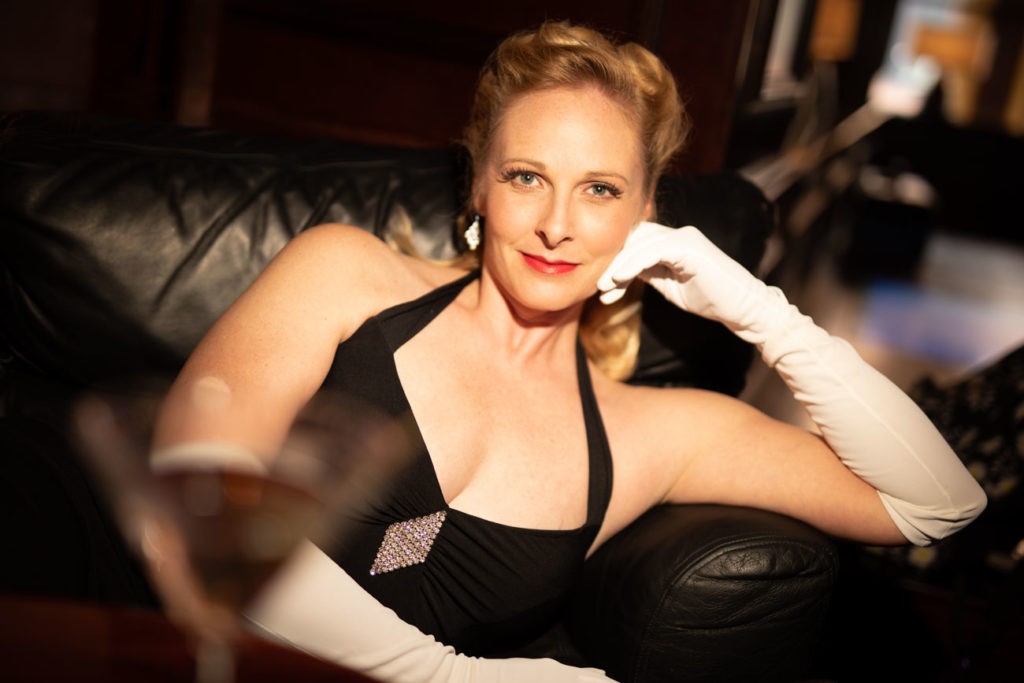 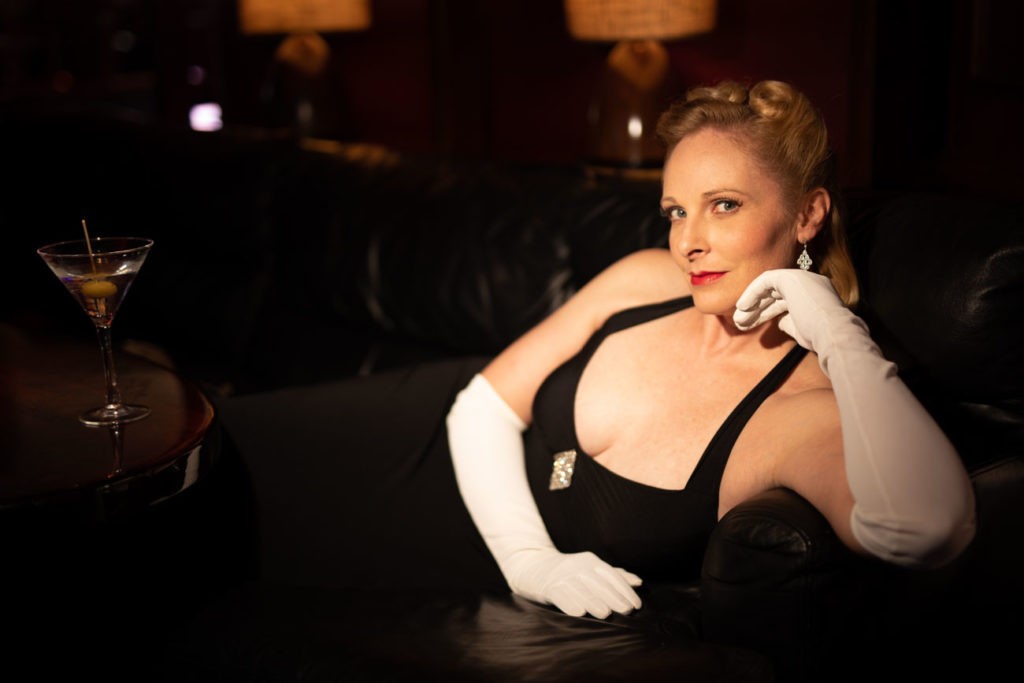 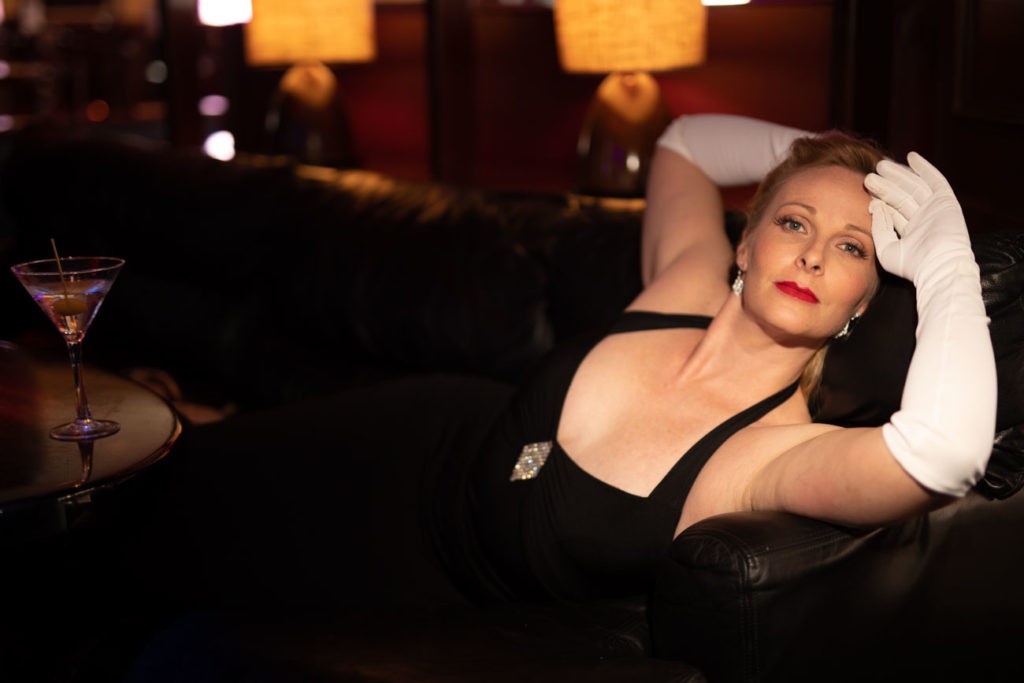 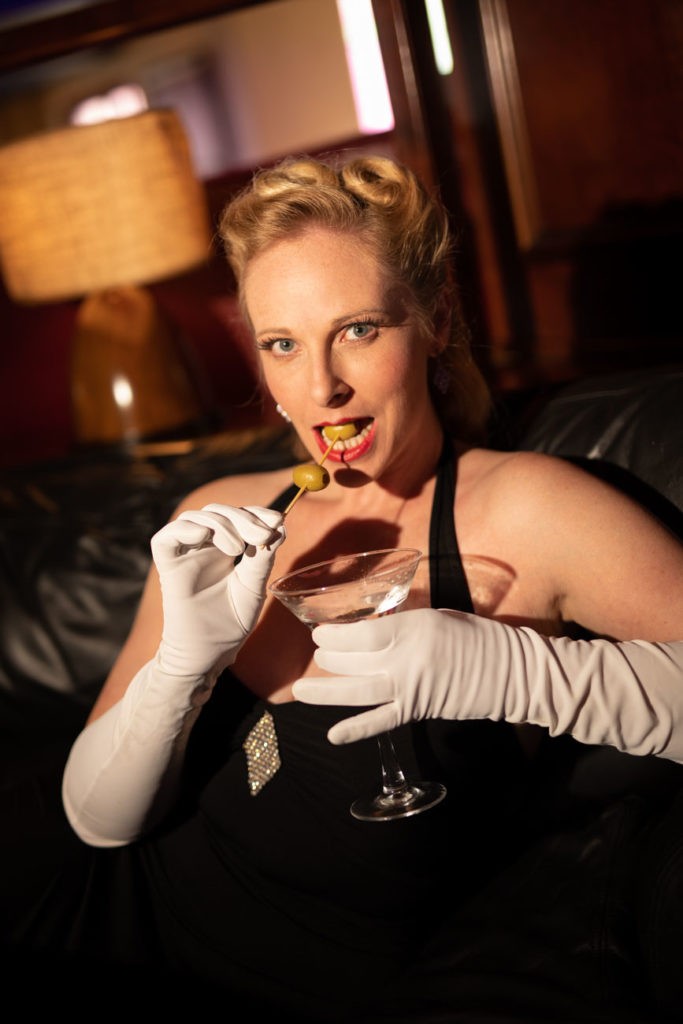